ForthcomingGreen Mondays:
Speakers for Green Mondays up until mid-August are as follows:
8 July - For this Green Monday, our main speaker will be
John Ashton: 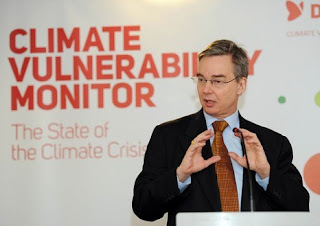 Previously, John was the UK’s Special Representative on Climate Change from 2006-12. Since ‘retirement’ from his various roles, he is now an environmental campaigner, and has recently had several OpEds published inThe Guardian.
As regular Green Monday attendees will know, we never quite know what John will be doing once he gets that mic in his hands!
John is expected to be speaking outside the gates at around
12.30pm.

All the best
Allan Todd 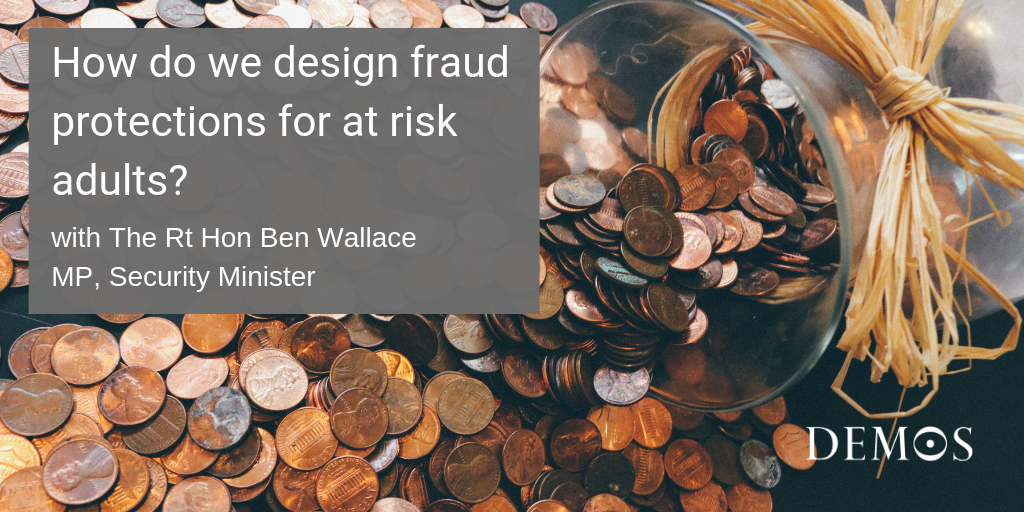 The research, supported by Cifas, includes new insights on how financial firms, regulators, government and civil society can work to find new ways to protect vulnerable consumers. As cyber criminals and fraudsters find increasingly sophisticated methods of targeting vulnerable consumers, it is vital that efforts to protect those consumers keep pace.
Each of the panelists will have a chance to respond to the report before opening to discussion. This will be followed by an audience Q&A and a drinks reception.
Panellists include:
Date: Monday 1st July
Time: 6:30pm - 8:30pm (doors open at 6:15)
Venue: Convocation Hall,
Church House Westminster,
Great Smith Street, SW1P 3NZ

Tickets
Register for a place here.
For press enquiries, contact press@demos.co.uk
Posted by DON'T dis US at 08:58 No comments: 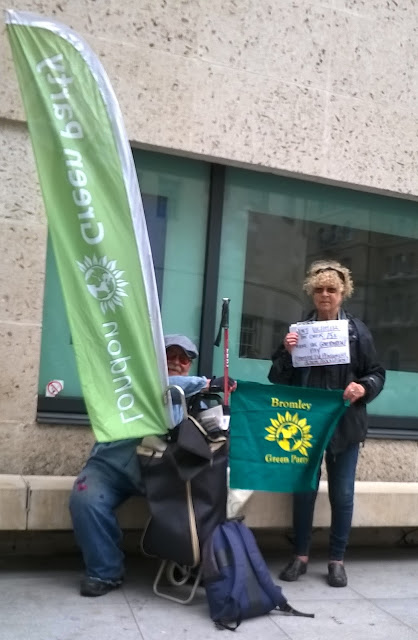 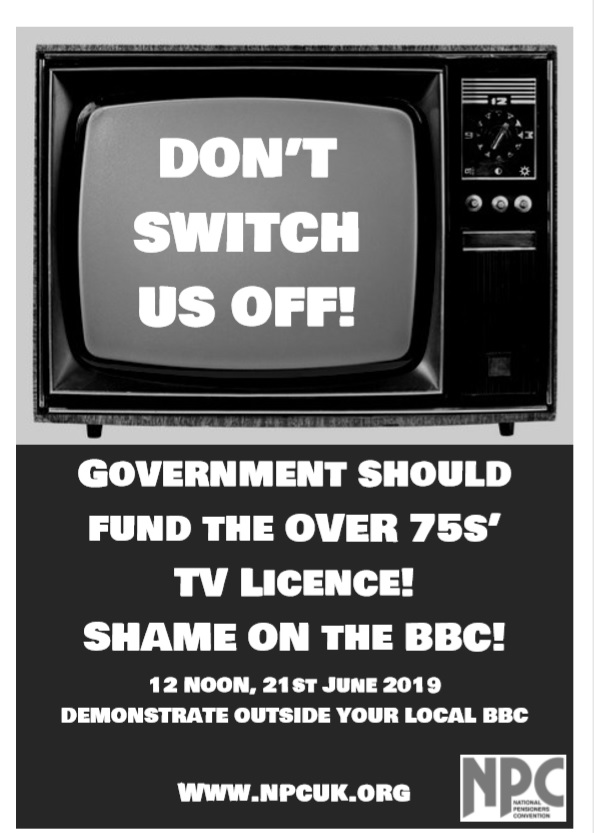 13 June 2019
Green Party members will be at the BBC in Salford today, supporting a protest from the National Pensioners’ Convention against the abolition of the free TV licence for the over-75s.
Astrid Johnson, Manchester Green Party member and candidate in the European elections, said: “That our most senior citizens should face the worry and concern, and potential loss of an essential bulwark against loneliness, a crucial entertainment in many people’s lives, cannot be accepted.
“But the blame needs to be laid where it is due: at the government that pushed responsibility for funding the fee on to the BBC, when it had previously been accepted as a government responsibility.
“A further concern is that while the BBC has attempted to help some of the poorest older pensioners through sparing those in receipt of the pension credit, this is a blunt instrument that will miss many who need it most.
“Estimates are that 1.3 million pensioners who are eligible to get pension credit don’t get it, and so will also miss out on a free TV licence.
“This is a demonstration of the dangers of means-testing, to which the Green Party is opposed. We want universal benefits – like the TV licence for over 75s.”
Astrid continues: “More fundamentally, however, we are opposed to the structure of the licence, which operates as a poll tax, the poorest citizens in our society paying the same charge for it as billionaires.
“We very much believe in publicly funded public service broadcasting, but it should be funded from a ringfenced portion of progressive taxation.”
Michael Welton, Green Party councillor in Altrincham, Trafford, said:  “The BBC is the fall guy for the Government’s cowardly buck passing of this unpopular decision.
“Means testing will exclude the 1.3 million people who are are due pension credit but don’t claim it, many of whom are vulnerable or unwell.
“The Green Party’s policy of funding the BBC via progressive taxation is the only just solution.”